Competition: How It’s Only Holding You Back 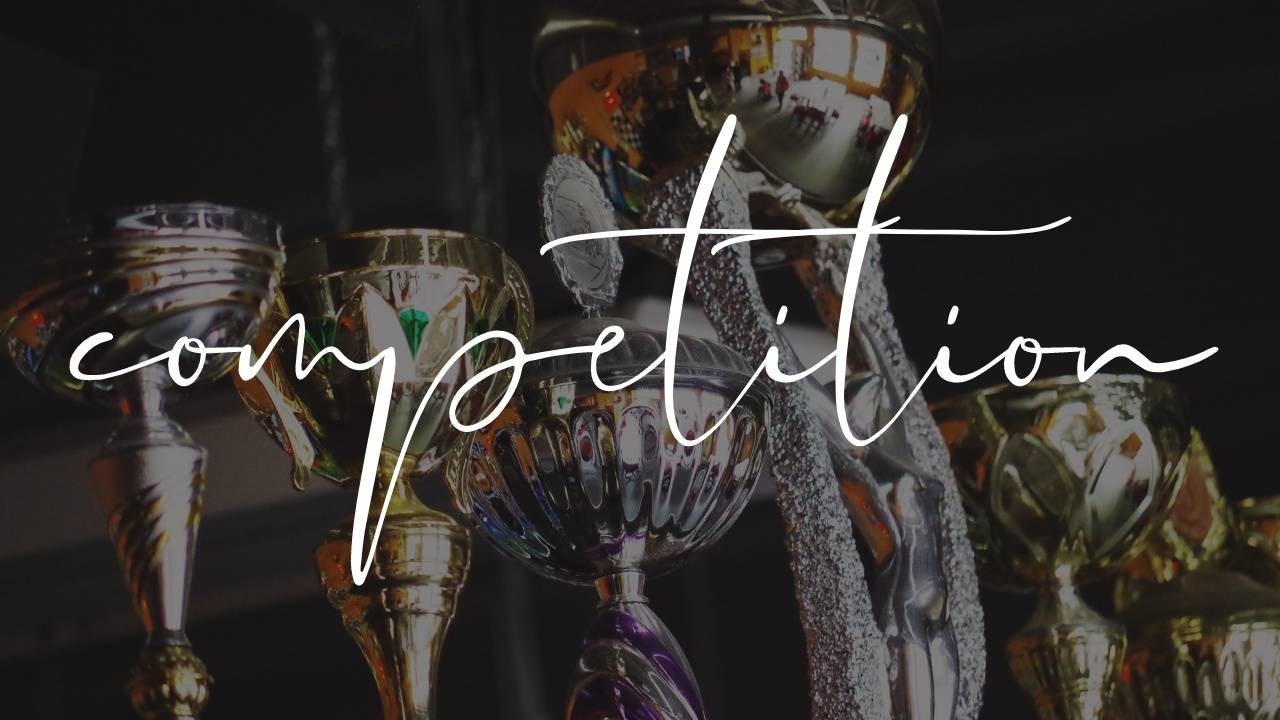 This past week we hosted an amazing discussion between several female leaders in fitness on Community Over Competition in our industry.

We covered topics ranging from sexism in the workplace to social media woes. We discussed our feelings about why women express more competitiveness than men and how we can expand our individual horizons by trying out new things in order to overcome personal insecurities.

If you’re interested, you can listen in on the entire conversation here.

But today I wanted to focus on the idea of competition YOU feel.

This can be felt in two-fold, the first being how you (1) compare yourself to others and the second being (2) how you compete with yourself.

In our Females in Fitness discussion, we brought up the notion of healthy competition and unhealthy competition. Although there can be ways to compete in a motivational way, I will specifically be speaking to the negative repercussions that come along with competition.

Firstly, competition with others.

We feel competitive with others when we compare ourselves to them. This can be physically, mentally, professionally, or even within relationships. Through this process, we pass judgments - judgments on others and judgments about ourselves.

This can be detrimental to your overall health and wellness for a multitude of reasons, some of which being:

The way in which we feel we measure up to others creates unhealthy patterns in the way we think of ourselves in the world. When we’re younger, it’s healthy to compare as you build up your own sense of self. But as we’re adults, it becomes more important to reflect inward for standards than seeking validation or acknowledgment elsewhere.

Second, competition with yourself.

Again, there are healthy versions of competition that encourage motivated choices. But today, we’re honing in on the negative effects of competition. So when you compete internally with yourself, there are certain types of language or expectations that don’t serve you in the long run.

The ways in which solo competition can be detrimental to your health include:

When we compete with ourselves, we aren’t always able to set SMART goals, so we often feel like we’ve let ourselves down over and over again when they’re not reached.

When we compete with ourselves, the process of making healthy choices becomes no longer enjoyable but a forced mission to be accomplished.

So as you reflect on the competition you may feel within to continue striving, I hope that you’ll think critically about what it may be doing to you in the long run. Take some time to think about or journal on the language you use to encourage yourself.

We thrive when being motivated and encouraged in a positive way.

We strive for more when we’re being supported and held up, as opposed to being torn down by competitive language or imagery.

Your competitive nature might have served you before, but it might be the very thing that is holding you back now.

Get Your Sh*t Together FREE Workshop

Curious about how to get started in productivity, self-care & scheduling so you can DOMINATE your day?! Take this not-so-average goal-setting session & start to crush your goals today.

Get the Workshop Now 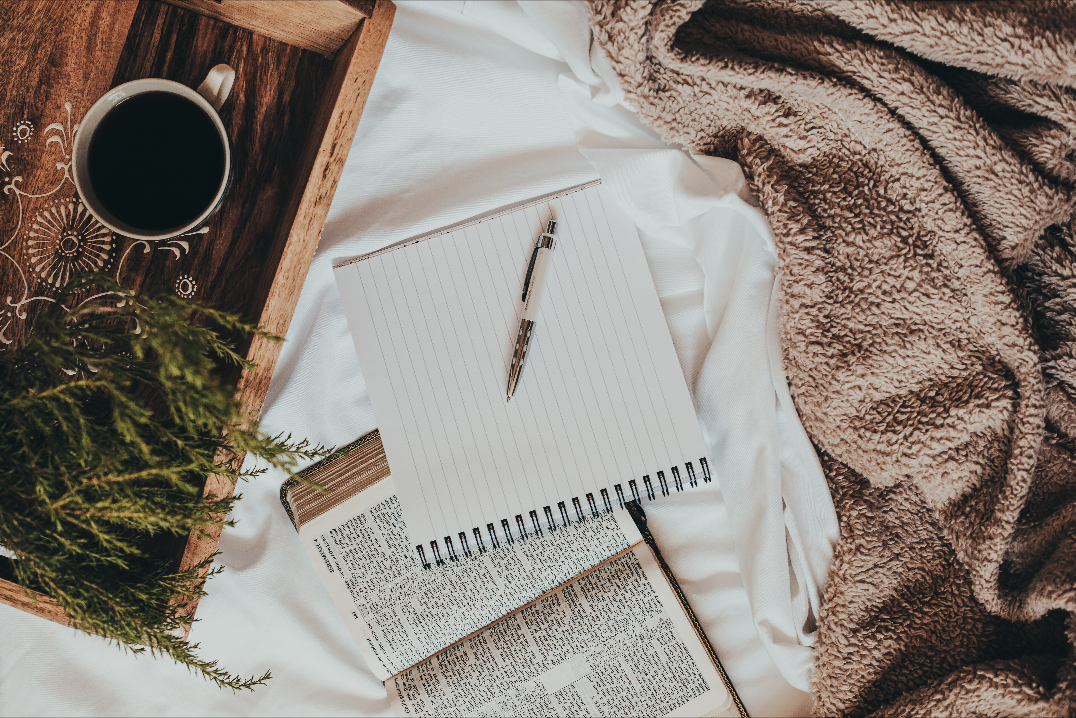 Get It Together Goal-Getting Workshop

Not your average goal-setting workshop. Learn how to implement small habit adjustments to reach those BIG goals without relying on willpower alone.